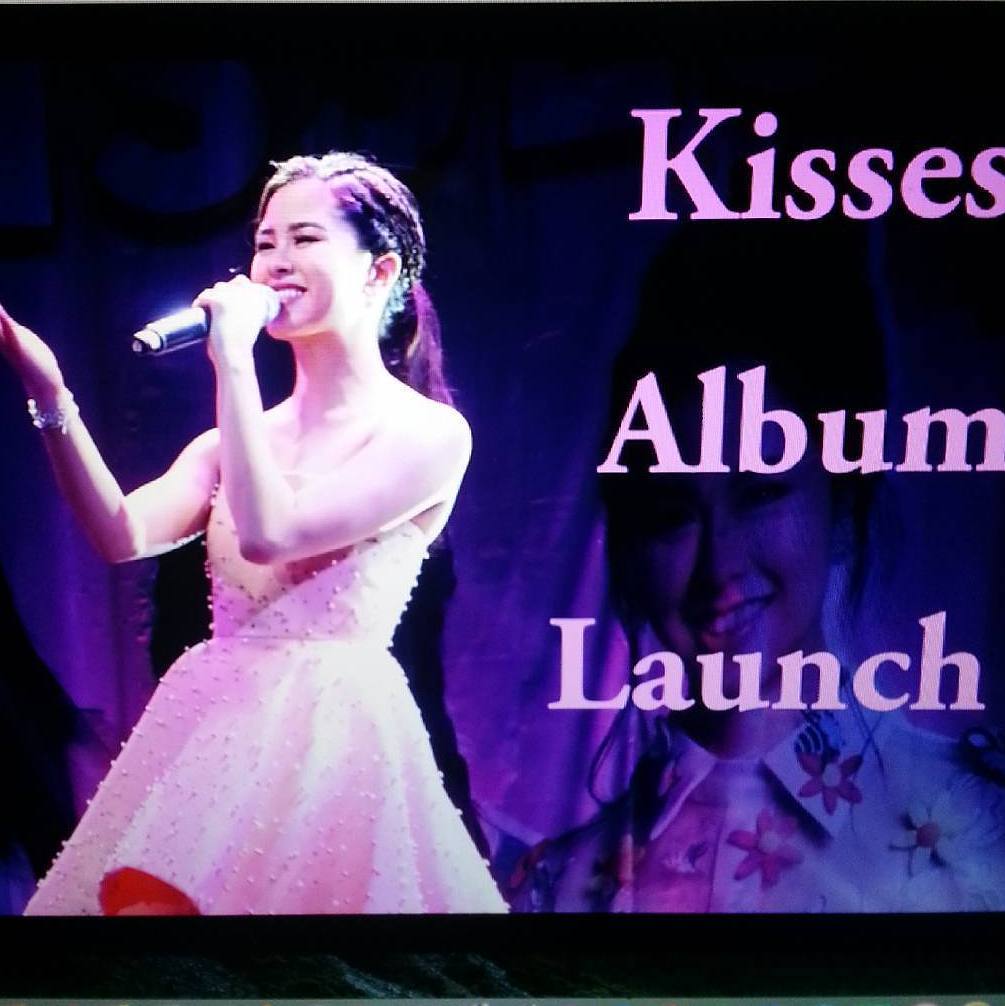 A vibrant and a cheerful young lady has finally emerged into a more beautiful flower. Kisses Delavin, being sweet and witty, is loved by her many fans since day one. Her Pinoy Big Brother days may have been over, but she proves to us that there’s more to her that we have yet to discover.

Take this event, which happened last November 6th, 2017 at SM North Edsa Skydome. The Grand album launch was said to be SOLD OUT in less than an hour after the tickets became available to the public. Way to go, Kisses!

She began with her dance number together with the G-Force, which made her fans roar in excitement. Kisses had two special guests, one was Rayver Cruz who we all know got the moves on the dance floor, but the crowd went booming once Tony Labrusca came out to congratulate her. Tony offered Kisses the luxurious yellow Ecuadorian roses from Anna York Flowers. These yellow roses symbolize new friendship and growth of a good relationship. Maybe they have just met… but who knows where their friendship can go? After hearing the screams of her fans, #KissTon sounds officially IN!

After listening to her new song “Di Ko Lang Masabi,” we are just so happy to see Kisses blossom like a beautiful and elegant flower she already is. Congratulations and more blessings!

Huling Kisses na ito!!! But I'm posting because I got this directly from #abscbn and it's one of the clearest photos of our new idols #KissTon. What did you think of Kisses' gown? I loved it. And her new partner? I loved him….. ???